A Bit About Our Speaker:

Connor Morand is a proud Canadian recording artist and entrepreneur. In 2011 he showcased his talent at the East Coast Music Awards along with a speaking tour to hundreds of youth on the topic of Pursuing Your Passion. The same year his first studio album Matter of Fiction made it into the Top 100 on iTunes.  Connor plays numerous conferences and events and is entrenched in the music scene when he is not studying business at UNB in Fredericton, NB.  Connor has lived and worked throughout Canada and is honoured to be a guest artist for Fusion 2014.

For more info on Connor, find him at connormorand.com or check out his debut album “Matter of Fiction” on iTunes.

You meet the nicest people at MoMondays! 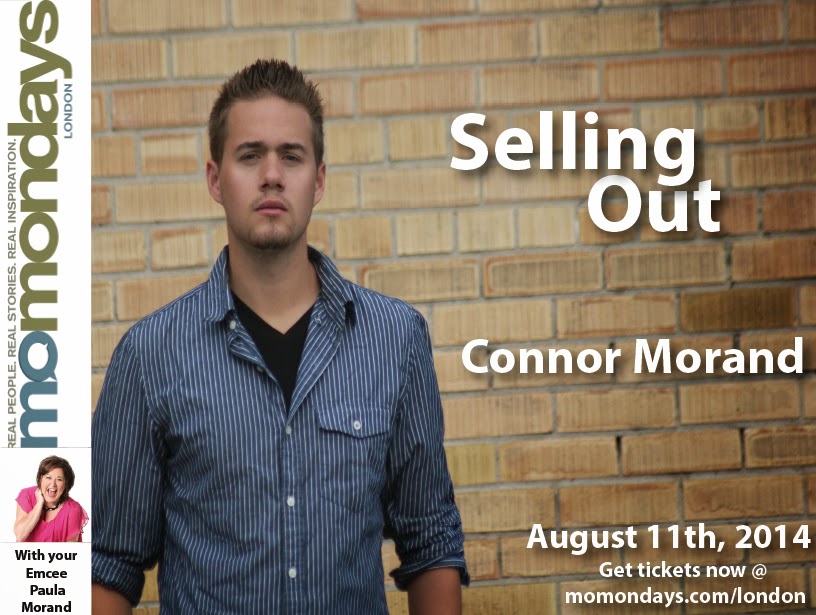