The Emerging Art of Humble Leadership 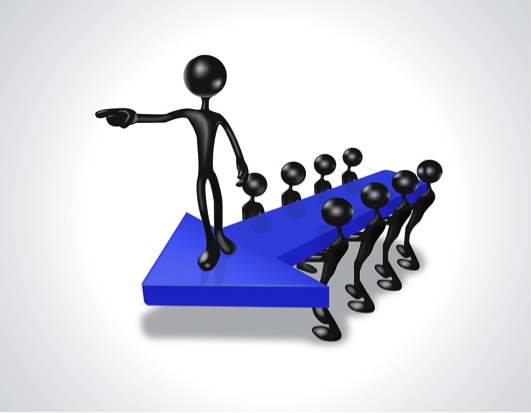 As more and more businesses and organizations strive to find a way to welcome and ignite the millennial worker, the emphasis is moving towards a management style best described as “humble leadership.”

It is an interesting word choice.

In the traditional sense the word humble was used to describe a person who was shy, meek, submissive and lacking in confidence.

But the new humble leader is none of those things. Instead he or she is dedicated to the wise stewardship of their business and their style is one marked by inquiries, openness and curiosity.

The new humble leader is at once sure of herself or himself in their own worth and expertise, while simultaneously vulnerable and receptive to the strength of those around them and their worth and skillsets.

In the last five years, there is increasing evidence that the conversation about the value of humility as a character trait in leaders as well as team members is high.

As far back as 2014, Google executive Lazlo Bock cited “intellectual humility” as one of the traits he was looking for in new hires.

“Without humility, you are unable to learn,” he said.

It turns out now that companies are recognizing the trait is needed in their managers and leaders. To be able to learn and adapt is even more important than to know and do.

Meanwhile, a survey involving more than 1500 workers from the United States, Mexico, China, Australia, India and Germany done by Catalyst cited humility as one of four critical leadership factors essential to building an environment where a diversified workforce can feel included.

What I thought was fascinating about this study was that it also identified the four commonalities of the humble leader and they were identical for both men and women. Is it possible that we’ve cracked the gender code with a little humility?

The humble leader, according to the study, had to possess these traits:

What advantage does the humble leader bring to the business?

Employees do their best when their leader is humble. The study showed they are more apt to suggest new ideas and ways that work could be done more effectively. They are more inclined to go a little above and beyond the call of duty. They feel more a part of the team and that they and their work matter.

They believe that they are seen as individuals with unique talents, not as mere numbers or bodies in slots.

If you want to be a humble leader, what character traits should you develop?

Invest in others: Be humble enough to know that your work will last longer than you, so invest in others and teach and train the so they can continue the work and lead it themselves in the future.

Share your authority: The humble leader is not an authority hog. He or she shares important responsibilities and authority with others.

Practice gratitude: Appreciate what your employees and team members are contributing and praise them easily. Be thankful for their efforts and tell them so.

Forgive easily: You cannot be a “don’t ever cross me or pay the consequences” kind of leader and still be a humble leader. Humble leaders know how to easily forgive and forget and move on. Not everything is going to go right.

Be strong: Humility is not weakness. It is a gentle strength. Know and understand the difference.