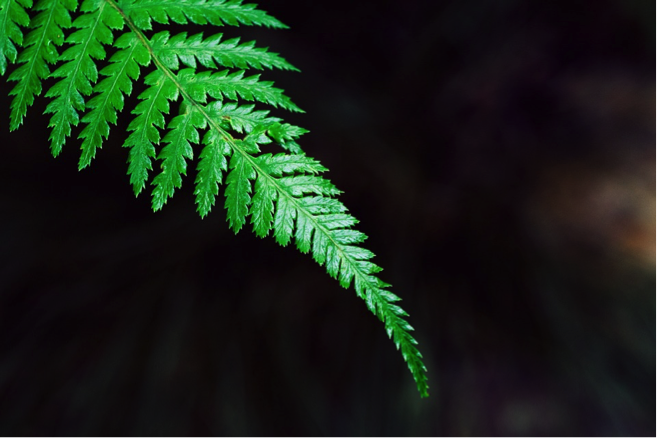 If you have had the pleasure of reading the amazing stories published in the Dream Big, Be Bold anthology series, now in its fourth volume, you cannot help but be inspired by the sometimes horrendously traumatic experiences some of our authors have lived through and survived.

Not only did they get through it, but they actually emerged from an experience that could have crippled them mentally and emotionally stronger and more powerful than they could have ever imagined.

There were so many examples that when Victoria Craig and I were editing the stories, we both remarked at how this could be possible.

It sparked me to do some research into this phenomenon and in the process I found a study started back in the 1980s by Richard Tedeschi and Lawrence Calhoun, both psychologists working at the University of North Carolina.

These two researchers discovered that trauma changed people in fundamental ways, but not all of the changes were negative, as we might imagine.

To their surprise, and to mine when I read their work, most trauma survivors who were part of their study actually reported that their lives changed for the better after their traumatic experiences.

More than 600 people were contacted for their research, many of whom had endured the death of a child, a severe cancer diagnosis, or a life-altering accident or incident.

The majority of the survivors said in the years that followed, they had a greater inner strength, an enhanced closeness of relationships with friends and family, and that their life had more meaning now.

Most amazingly, they said they were re-inventing their lives and moving toward more fulfilling goals.

When the research paper was published in 1996, Tedeschi and Calhoun dubbed the results that they discovered to be “post-traumatic growth (PTG).”

More than 20 years later, and as someone whose life changed substantially after my own trauma as a young woman, I am still entranced with the evidence I see of post-traumatic growth (PTG). Only lately I discovered that more people experience PTG than experience the much more highly-publicized post-traumatic stress disorder (PTSD).

Post-traumatic growth is a powerful force to people who have been knocked down in life and found the courage to get back up again. Many of the authors in our anthology series illustrate how despite physical and mental pain they endured and horrendous circumstances that befell them, their lives are more precious and more successful today than they could ever have conceived.

They took trauma and somehow turned it into an impetus for growth. That is not to suggest it came easily. For many, there was an intense period of healing or years of quiet suffering while they started to make the changes to grow to a new sense of self. Some of them harnessed their pain, their indignation, and their disillusionment, and used it to power their growth and become better and more accomplished people in the process.

Post traumatic growth is not about returning to the same life the person had before and doing extraordinarily well in it; instead, it is about undergoing a significant life change and emerging with a different way of thinking about things and relating to the world around them.

Tedeschi and Calhoun discovered that PTG takes the person past what we would normally call resilience. The person does not just recover from their trauma, in fact they go farther than resilience, moving into a whole new category of thriving.

The growth is not a direct result of the trauma, the psychologists pointed out. Rather, it happens when the individuals struggle to find a new reality in the aftermath of the trauma.

What lessons can the average person learn from this? What makes one person use trauma as an impetus for growth while another crumbles under its weight?

The researchers found common characteristics in those who emerged stronger and grew more after the trauma. Having a degree of spirituality and a good network of social support was common, as was the person’s ability to accept that the bad thing that happened to them could not be changed. The latter was given the label “acceptance coping.” Men and women had virtually the same response systems that led to the growth.

In the end, we can be inspired by post traumatic growth, and we can also learn from it. Research into PTSD sadly suggests that up to 75 percent of people will experience at least one traumatic event in their lifetime. Knowing that there can be life and growth after that is a beautifully reassuring concept.

Paula Morand is a leadership building, revenue boosting, strategy expanding keynote speaker, author and visionary. This dreaming big and being bold leadership expert and brand strategist brings her vibrant energy, humor and wisdom to ignite individuals, organizations and communities to lead change, growth and impact in a more bold fashion.

Check out Paula’s bestselling books on Amazon: “Bold Courage: How Owning Your Awesome Changes Everything”, “Dreaming BIG and Being BOLD: Inspiring stories from Trailblazers, Visionaries and Change Makers” book series; and her newest release “Bold Vision: A Leader’s Playbook for Managing Growth”.