So many times you hear stories of the hard climb that people have made to achieve success. Before hearing those stories though, there is often times the perception that every came so easy for that individual.

I remembered an old friend of mine hit it big in a well known television series that lasted for years. When she got her big break, she was written about that this was her first big break into the industry and that she made it big…by chance or luck. We often talked about that perception as the 12 years she had put in by doing commercials, off Broadway style theatre productions and voice over work didn’t much matter in the story except for her. She had a big sigh of relief, knowing that she stuck it out long enough for her dream to happen.

Just because you don’t feel like you have arrived at the big win, doesn’t mean your efforts are not working toward it.

Keep going. Hang in there. You are just perfecting your swing! 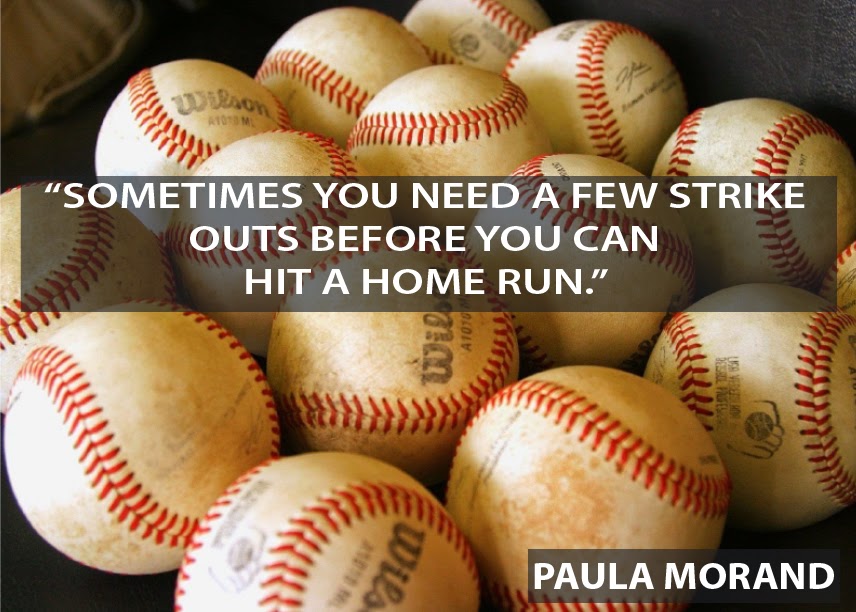